While it may be a relative newcomer to the storied beer industry in Belgium, created less than a decade ago, Kwaremont has become one of the country’s most popular brands as it celebrates two of Belgium’s greatest traditions: bicycle racing and beer. And it is only fitting that Kwaremont chose a former professional cyclist to represent the brand as its ambassador. Nico Mattan was one of the most respected professionals of his generation, not to mention the winner of the 2005 Ghent–Wevelgem. But today he is focused on his other passion: a beer named after the iconic cobbled climb in the Tour of Flanders, the Oude Kwaremont. We caught up with Mattan to discuss Belgium’s two great traditions.

Nico, you were a pro for more than 10 years, a winner of Ghent-Wevelgem and a lifelong friend to the late Frank Vandenbroucke. And, today, you are one of the most respected figures in Belgium’s highly celebrated brewing industry. How did you transition from cycling to beer? Well, actually, what many people don’t know is that my father worked as a distributer in the beer industry here in Belgium. So I was literally born in beer! But I never took over his company. When I stopped racing I worked for a few years as a team director, and then here in the Kwaremont brewery, and they were looking for someone who could be an ambassador for the company and represent them. Now I have always liked drinking beer—which was kind of a prerequisite for the job—so I started about four years ago and really liked it. It’s funny, because I have managed to make a life out of two of my passions: riding my bike and drinking beer!

We are not far from Wevelgem, the finish of your greatest victory. What do you remember about Ghent–Wevelgem? Well, it is a race that remains very close to my heart. The new course route is pretty much my old training route, and today’s finish is only a couple of kilometers from my house. 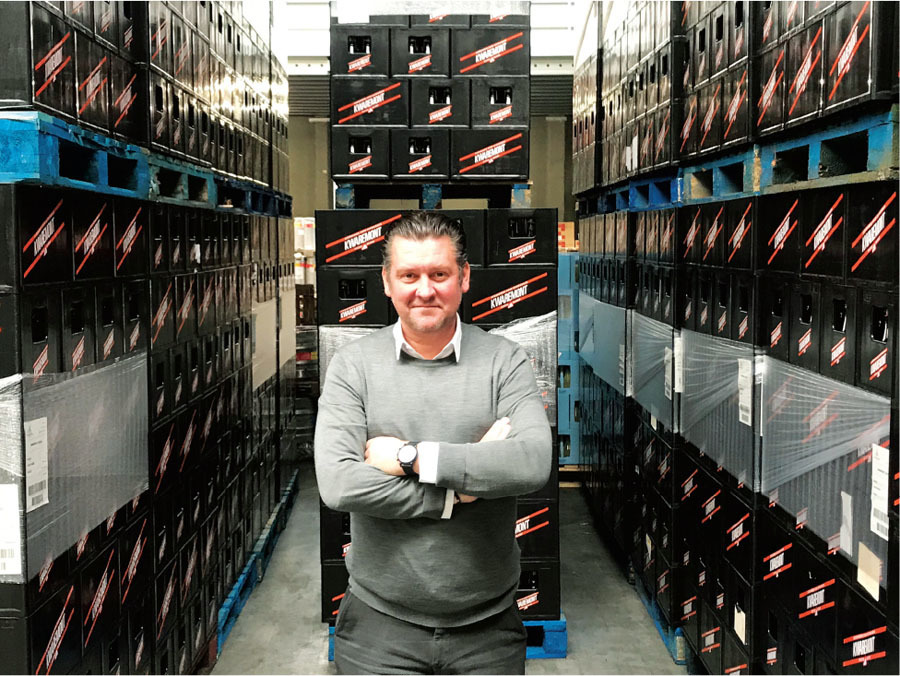 The Kwaremont brand has become tremendously popular, right? Yeah, for sure. People really identify with it. They know the Kwaremont climb from cycling and it’s a great, well-balanced beer. It is 6.6-percent alcohol—just like the average grade of the Kwaremont. It is very tasteful, but not too strong. And then we have plenty of other references to the climb, like the cobblestones that are reproduced on the neck of our glasses. But beer is such a part of cycling culture. The cyclo-tourists after they train often finish in the pub, and to be able to drink a beer that celebrates their sport just works. I think that is one of the reasons Kwaremont has become such a popular beer in such a short time. I mean, the brand is only seven years old, but it has made its mark. Our brewery [De Branbandere in Bavikhove] is over 100 years old and today we have over 20 beers, but Kwaremont is one of the youngest. That said, it is still a relatively small, family-run brewery.

The art of brewing in Belgium is so historic. And one of the things that always amazes me is how virtually every Belgian beer has its own glass, often with different shapes. It is not unlike wine in France, where every region has a unique wine bottle. Does the shape of the glass have an affect on the taste? I really don’t know, I think it is more related to the image of the beer. The story of the beer can be found in its glasses.

What in your opinion is the greatest thing that beer and cycling have in common? Well, both beer and cycling brings people together! And you know, on the podiums after the races in Belgium, the winners celebrate by opening big bottles of beer, not champagne.

And it would be hard to imagine the thousands of fans that pack all of the bergs and muurs in the great Belgian races to be drinking mineral water…. No, that would be impossible! 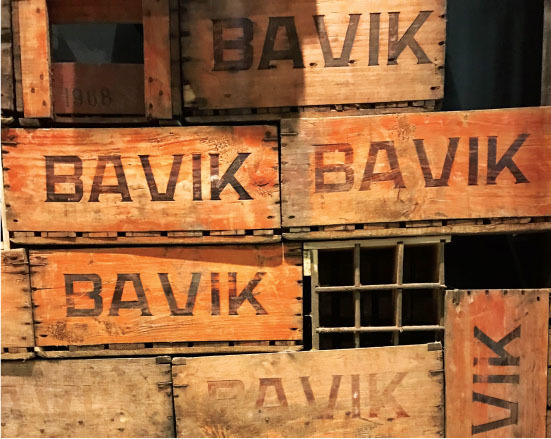 What for you is the most satisfying thing about working in the Belgian beer industry? Well, I really like visiting all of the different pubs. There are some wonderful people and wonderful places. I actually photograph a lot of them because there are some really special places tucked away in the heart of Flanders. And, you know what? When I go into these places I am no longer Nico Mattan, the winner of Ghent-Wevelgem. Today, I am simply known as Mr. Kwaremont.